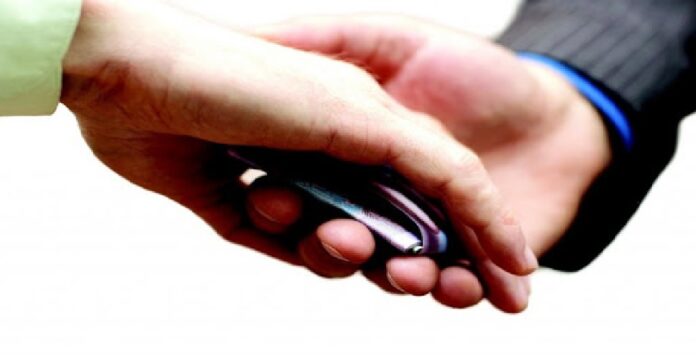 About 80% of government officials believe that artificial intelligence (AI) can help reduce corruption in public services, according to a survey published by the Ministry of Industry and SMEs on Thursday.

This conviction is shared regardless of the gender of the people surveyed, their age group, their level of education and their professional qualification, the survey on the perception of artificial intelligence in the public sector says.

Conducted during the last quarter of 2019 with a sample of 1,000 public servants, the survey also revealed that more than 70% of administrative structures and more specifically ministries (84%) believe that AI can play an important role in the fight against corruption.

For 65% of the respondents, AI is perceived as a positive development that has its usefulness and its place in society, which can thus improve the life of the citizen. Only 8% of the agents surveyed do not share this opinion.

The consensus around the importance of AI is shared for all age groups, particularly for those between 20 and 30 years old (97%).

Men seem to be more convinced of the impact of AI use to improve the life of the citizen (95%) than women (88%).

The survey showed that the higher the level of education and professional qualification of the population surveyed, the more the role of AI in improving society is appreciated.

On another level, the survey revealed that, on average, 86% of the respondents believe that AI can help reduce the costs of public services regardless of the different state structures.

This belief is more pronounced among men (90% versus 80% among women).

For 95% of the public officials surveyed, artificial intelligence can also contribute to reducing the delays in the various services provided by public services.

The same survey indicates that there is consensus on the role of AI in improving the decision-making process in public services, specifically educational institutions.

Thus, 86% of the surveyed population believe that AI can very well help in the development of the decision support process.