HomeNewsTunisia: accumulated losses of SNCFT should amount to TND 800 million in...
News

Tunisia: accumulated losses of SNCFT should amount to TND 800 million in 2020 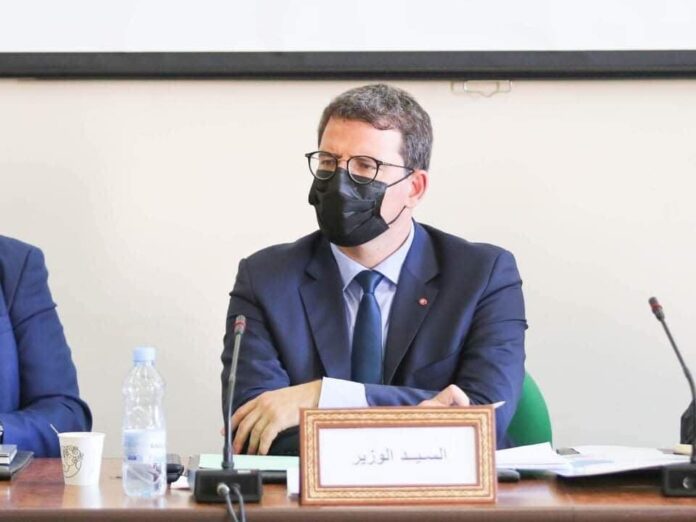 The financial situation of Tunisia’s National Railway Company (SNCFT) is going from bad to worse.

Indeed, Minister of Transport and Logistics, Moez Chakchouk, announced Monday that the cumulative losses of the company should rise to 800 million dinars 2020, against 682 million in 2019.

At a parliamentary hearing session dedicated to the SNCFT, the minister said the SNCFT is forced to take out bank loans to pay salaries.

It is a bitter truth to reveal, but Moez Chakchouk did not hide it: the SNCFT could go bankrupt. He went as far as to tell members of the committee the SNCFT is taking out loans to pay salaries.