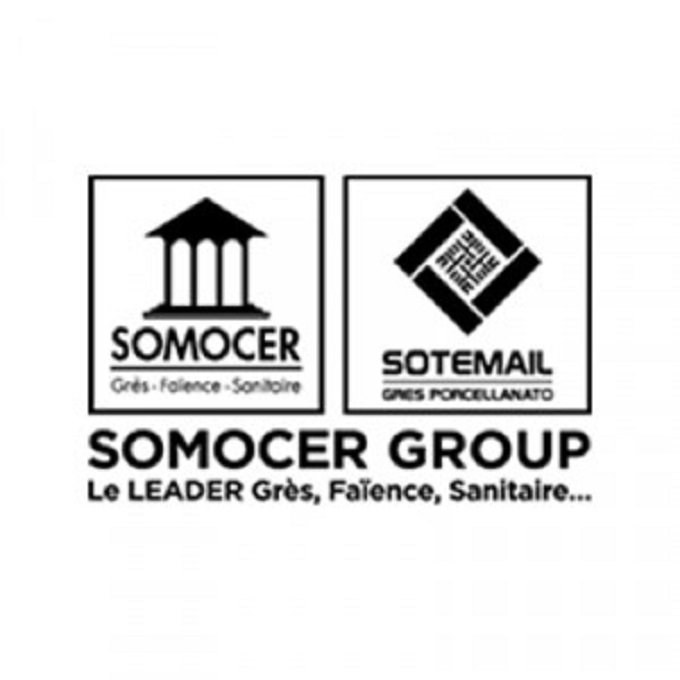 The company achieved revenues of 44.5 million dinars in the first half of the year, compared to 33.6 million a year earlier, a growth of 32%.

As a result, the half-year operating result comes out in surplus of 4.4 million dinars, against a deficit result of 663 thousand dinars in the first half of last year.

However, the operating surplus was absorbed by the net financial expenses which amounted to 6.1 million dinars at the end of last June.

Tunisia: Forex reserves down to 131 days of import after repayment...