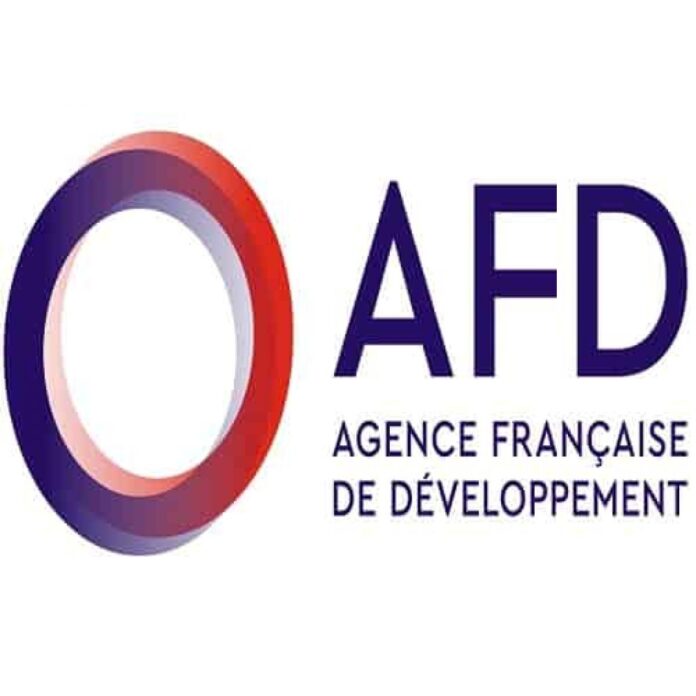 A ceremony to sign financing agreements between Tunisia and the French Development Agency (AFD) was held Thursday, October 22, at the Government Palace, in the presence of Prime Minister Hichem Mechichi, Minister of Foreign Affairs, Othman Jerandi, Minister of Finance, Economy and Investment Promotion, Ali Kooli, and French Minister of Europe and Foreign Affairs Jean-Yves Le Drian.

Indeed, a framework agreement for a financing line to support public policies for a total amount of €350 million was inked.

The first installment of €150 million will be disbursed by the end of the year and dedicated to support reforms and the strength of the Tunisian economy, while the second and third installments of €100 million each will be paid in 2021 and 2022.

The other agreements concerned two financing contracts for a total of €38 million to secure drinking water supply in Greater Tunis, in addition to a €1 million grant agreement for SONEDE.

Tunisia: Businessmen mission in Benghazi from April 27 to May 1