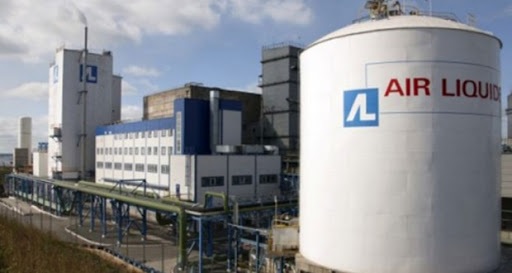 The Tunisian subsidiary of the world leader in gases, technologies and services for industry and health, Air Liquide Tunisia said it had achieved a net profit up 57% in the first half of the current year to 10 million dinars, from 6.4 million a year earlier.

These revenues include revenues from sales of gas and equipment during the first half of the year.

In addition, the rise in income from equity investments by 63% to 6.7 million dinars significantly increased the company’s net income.

These are the dividends paid by the subsidiary Air Liquide Tunisie Services for the year 2019.

Tunisia: large energy consumers to be excluded from subsidy from 2014