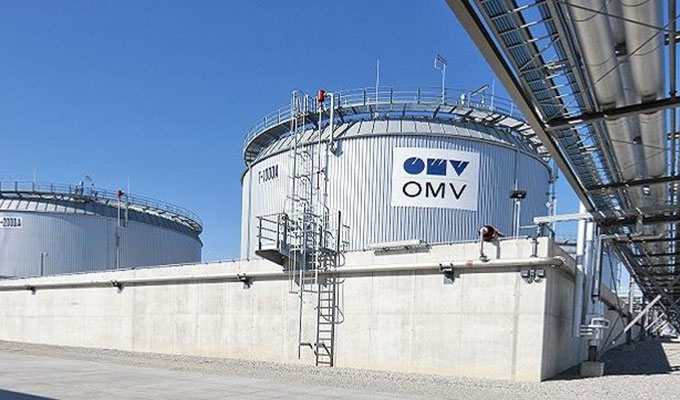 Austrian oil company OMV, operating in Tataouine oil fields, has decided to stop its activities and demobilize its staff in the coming days following the total interruption of production for more than a month.

An official source within the company told Africanmanager ar the shutdown will initially concern the Waha field in Tataouine and then in a second stage will consist of a shutdown of all activities on the Nawara field that came into operation last February.

The Nawara field is the largest energy project in Tunisia with an investment value of 3.5 billion dinars, i.e. 1.25 billion US dollars, with a production potential of 2.7 million cubic meters of gas per day, i.e. the equivalent of 50% of the national gas production.

Tunisia expected, at the start of this mega-project, to increase its natural gas production to 65 thousand barrels toe this year.

At least 2000 employees will be put out of work in the region of Tataouine. The salaries of the company’s staff are already reduced by 40% and another downward revision is still possible.

Other OMV employees will be out of work in case sit-ins continue in the oil fields of southern Tunisia.

The CEO of the Sahara Pipeline Transport Company TRAPSA and former Director General of Hydrocarbons at the Ministry of Energy, Hazem Yahyaoui spoke in a statement to Africanmanager ar about the latest sit-ins in the oil areas and their repercussions on the region and the local economy, highlighting in particular the deliberate and mature decision to close the “pumping station” of El Kamour at the 557 km marker.

He stated that this closure resulted in the shutdown of Pipeline No. 4, which led to the total interruption of production in the fields and deposits covered by the operating license due to the unavailability of storage capacity.

The official source at OVM stressed that the closure of the Al Kamour pumping station will result for the state-owned oil company ETAP in huge financial penalties for its customers due to the impossibility of loading tankers as agreed between the General Directorate of Hydrocarbons and the oil companies.

What about a final departure of OMV?

The question now is whether OMV will leave Tunisia permanently as suggested by information conveyed by the Tunisian media.

An official source quoted by TAP states that the decision to demobilize the staff of the Tataouine oil fields is “a temporary decision rather than a final one. However, the resumption of activity would be difficult, because the cessation of activity in an oil field could affect the sustainability of its production”.

“The Tunisia site is strategic for the company, since it was the site of the project of the first international exploration and production of OMV in 1971,” “OMV Tunisia” said on its official website.

OMV’s activities currently focus on drilling and infrastructure development in the south of the country.

Tunisia represents an essential source of future potential development, particularly in natural gas, it is said.

Achraf Ayadi to Africanmanager: No government has managed to keep its...