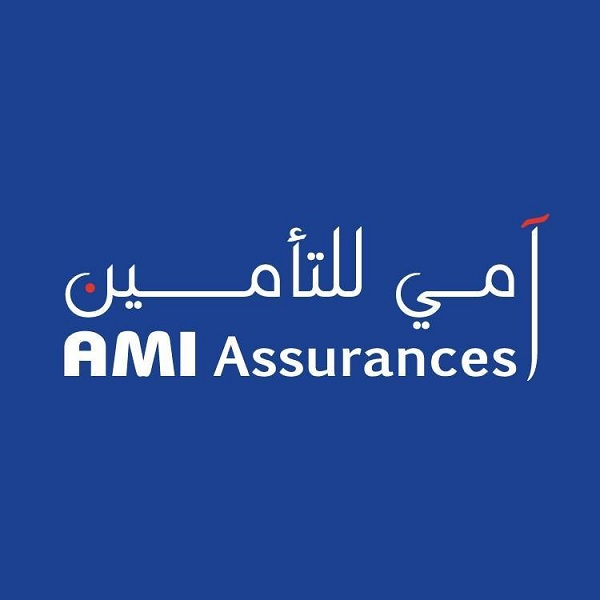 The company AMI Assurances said it has realized a total turnover of 148,6 million dinars at the end of the first nine months of the current year, against 107,1 million at the end of September 2021, that is to say an increase of 39%.

This exceptional evolution integrates the realization of a major contract in life insurance capitalization. Without this contract, the increase would have been 7%.

Non-life insurance posted a turnover of 103 million dinars, compared with 102 million dinars as at September 30, 2021, i.e. an evolution rate of 1.1%, which is mainly due to the increase in written premiums in the automobile, transport and health branches.

Life written premiums increased by 40 million dinars from 5 to 45.2 million dinars between September 2021 and September 2022. This surge is mainly related to the acceleration of bancassurance and the realization of a major contract in capitalization.

The settled claims totaled 78.9 million dinars, against 65.9 million dinars as of September 30, 2021, i.e. an increase of 20%. This increase in settlements is explained by the acceleration of the liquidation of claims, particularly for the motor branch, by 12 million dinars.

Tunisia: inflation down, for 3rd month in a row

The researcher Abdennour Benantar: The UPM is on the fritz

US supports power supply from Mainland Tanzania to Zanzibar Island