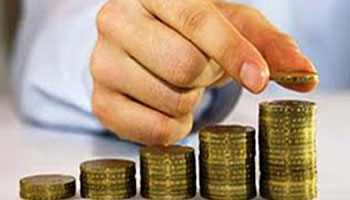 The volume of private investments approved by the Agency for the Promotion of Agricultural Activities (APIA) and made in the sectors of agriculture and fisheries, class “B” and “C” has reached 159.9 million dinars through April 2016, against 144.5 million dinars during the same period of 2015, i.e. an increase of 10.6%.

According to statistics of APIA provided to African Manager on May 25, reported investments in the first four months of 2016 amounted to 263.4 million dinars, which represents a decrease of 24.9% compared to the same period last year.

These investments will generate 1,740 job positions, including 77 intended for graduates.

However, investments made by new promoters reached 12.7 MTD, corresponding to an increase of 19.9%.

According to the same source, the rate of financing of agricultural investments by banks posted a decline from 15.8% at the end of April 2015 to 10.3% at end-April 2016.

EBRD defines the scope of its contribution in Tunisia