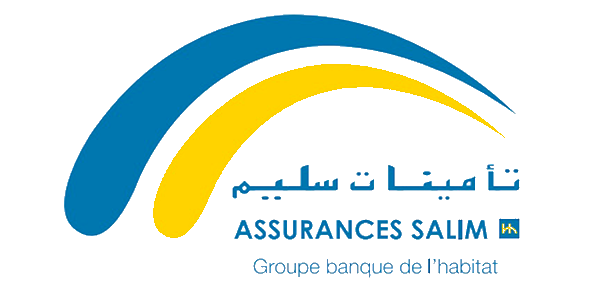 “Assurances SALIM” announced that its Board of Directors, meeting on March 27, 2018, has finalized the financial statements for 2017 that were submitted to the auditors and reviewed the company’s activity report during the year 2017.

The company said in its statement that it has persevered in its development policy and managed to significantly increase its business volume to close the year 2017 with a turnover of 90.2 million dinars against 73, 3 million in 2016, i.e. an overall growth of 23%.

In terms of results, SALIM has maintained growth momentum and posted satisfactory technical results that are in line with the company’s targets.

The Board of Directors has indeed decided to convene an Ordinary General Meeting for Thursday, April 19, 2018 and to propose the distribution of a dividend of 1 dinar per share.

African Manager - Economic and financial news in Tunisia and in the world.
Contact us: [email protected]nager.com