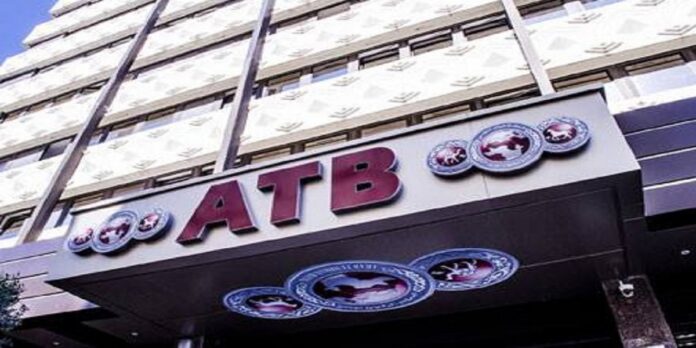 This operating result came after more than 32 MD in various allocations to the provisions in improving its balance sheet and 56,7 MDT of wages in rise of a little more than 2 MD, of only 1.259 MD.

It should be noted that the ATB has continued to finance the country’s economy.

Indeed, the total gross credits granted to its customers, more than 5.9 billion TND, has even slightly exceeded the figure of the same period of the year 2020 and which was 5.7 billion TND.

Tunisia: these 3 export consortia with German assistance change situation in...