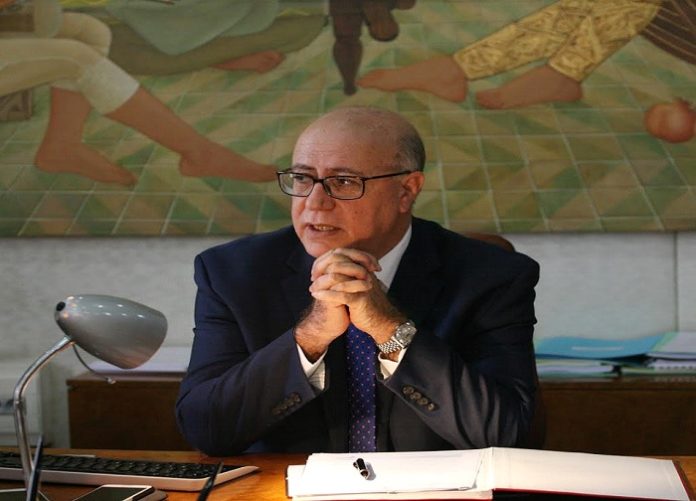 The Central Bank of Tunisia (BCT), in close collaboration with tourism professionals and bankers, undertakes to deal in depth with the issue of the indebtedness of the tourism sector.

The tourism sector is the most affected as half of tourism commitments are classified.

However, and given the provisioning rate achieved by the banking sector, having exceeded 70% of the non-performing credits, the indebtedness of the tourism sector remains of a moderate impact on the banking sector.

As such, it is important to carry out a technical reflection between the various stakeholders, to deal with structural problems while finding fast tracks for short-term issues.

“The objective is to restructure the tourism sector in a sustainable and sustainable way! This is essentially the message of Marouane El Abassi, Governor of the Central Bank of Tunisia (BCT), during the workshop organized on Tuesday, June 18, 2019, by the Tunisian Federation of Hotels (FTH) on the theme “Tourism, Growth Engine “.

Mr. El Abassi advocated a structural and in-depth treatment of a “crisis that dates back to the late 1990s” and despite which the tourism sector “has shown a very interesting resilience” especially in recent years.

Providing solutions requires a “gentlemen’s agreement” between the financial and tourism sectors. “It’s important to build trust between the two protagonists,” he said.

On the one hand, hotels must honor their financial commitments. Banks, for their part, would benefit from understanding the reality of operators.

For Mr. El Abassi, it is a question of finding suitable solutions to remedy the “lack of enthusiasm compared to the white paper”, because, he indicated, only a hotel structure was financed via this mechanism.

As such, the Governor of the BCT advocates thinking about ways to both fund and refinance operators in the tourism sector with greater maturity and therefore better suited to their activities.

On another level, Mr. El Abassi announced that currently “a very interesting work of modernization of the Exchange Code within the limits of the prerogatives of the BCT is in progress”.

Ethiopia invites Seychelles to invest in its tourism industry

Tunisia: balance of payments deficit widens to 8.3% of GDP