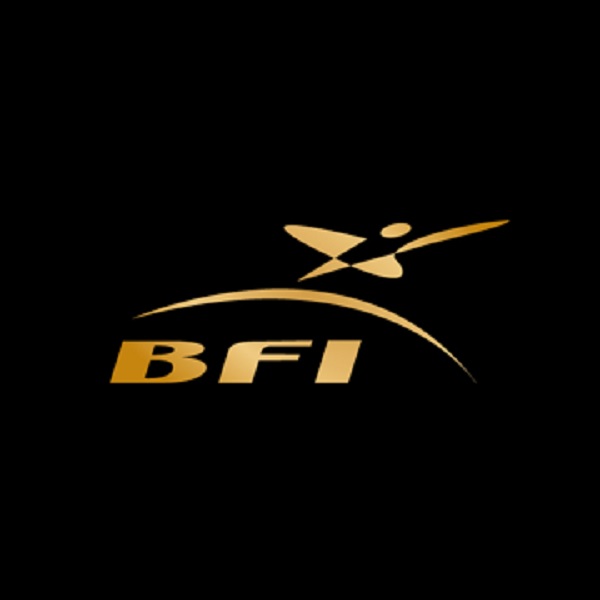 This was revealed in the result of the tender procedures published on December 24, 2020, by the central bank, it added.

According to that publication, BFI International SA will offer its services for a total amount of €815,450 (including €180,000 in recurring costs, not included in the contract) or about XAF535.8 million for 11 months.

This contract falls within the framework of a project initiated to build the capacities of CEMAC’s regional financial institutions.

Although it is a regional project (funded by the World Bank), it will be deployed in Cameroon.

The project referenced above is a result of the World Bank’s Regional Integration Cooperation and Assistance Strategy (RIAS) for Sub-Saharan Africa.

Its objective is to strengthen the capacities of Central African regional institutions to enable them to fulfill their mandate (encourage a larger and better governed regional market and promote a more transparent, better regulated, and more competitive financial system, to facilitate the recycling of oil revenues).

Implemented in phases since 2008, the project (according to the World Bank) has already helped increase, by 48%, the volume of foreign currencies managed by the BEAC at the regional level.

It has also helped increase, from 33% to 61%, cross-border transactions via the wholesale and retail systems SYGMA and SYSTAC. Also, it facilitated the implementation of the microfinance regulatory framework and its monitoring system as well as real-time visibility of banks’ liquidity position.

Thanks to the project, interbank card centers were also set up in Libreville and Douala and the institutional framework of interbank cards was created.