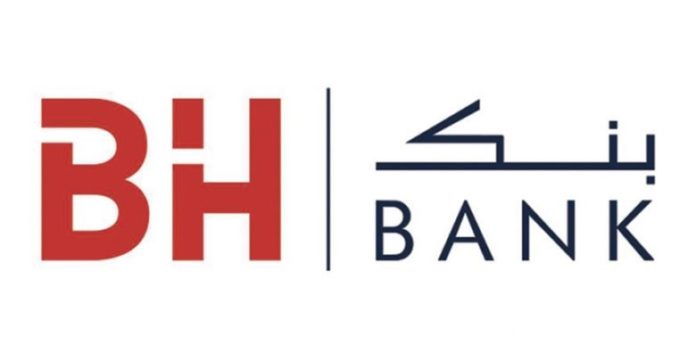 The bank emphasised that the indicators include products that may be revised downwards following the possible publication of a text relating to the accounting treatment and the decision authorising maturity deferral operations on loans to individuals.

The bank’s commissions paid by the bank fell by 12.1% to 47 million dinars, compared to 53.5 million a year earlier.

These expenses include the bank’s contribution for the fight against COVID-19 for an amount of 11.4 million dinars.

As for the outstanding customer loans increased by 2.2% to reach 9.71 billion dinars.