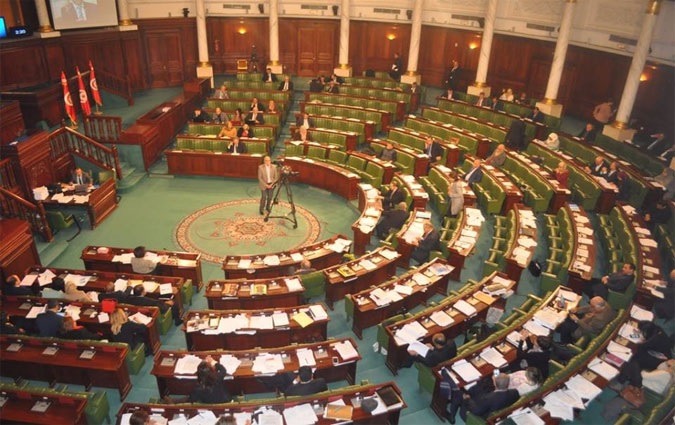 The Presidents of the parliamentary blocs in the House of People’s Representatives (HPR) spoke out against the lifting of the exceptional working measures in parliament given the health situation in the country and the decision to maintain relative lockdown.

They called on the HPR Bureau to make changes to the guide to the legislative process to allow deputies, who so wish, to attend plenary sessions while complying with health regulations.

The bloc presidents also reviewed the correspondence addressed by the President of the Palestinian National Council, Salim al-Zaanoun, in which he called on the Parliamentary Union of OIC Member States (PUIC) to condemn the annexation and settlement plans.

He also called on the Union to take the necessary practical steps to ensure adherence to the rules and principles of international law and to exert pressure to put an end to the legitimisation of these policies. Policies which, in his view, will threaten security and stability in the Middle East.

The bloc presidents will submit the correspondence to the HPR bureau, attaching a set of proposals to this effect, says the same source.

Tunisia: Inflation will fall according to BCT … but in 2019

Tunisia: What to expect from expatriates in the wake of the...

Tunisia: CELLCOM improves its half-yearly turnover by 4% to 12 MD