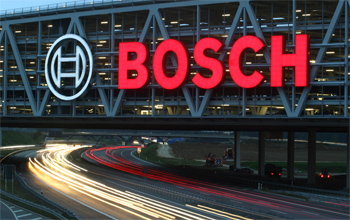 German automotive equipment and household appliance giant Bosch has decided to open an office in Tunisia by the end of 2015, reports the Algerian daily Alwatan, announcing that the German group has opened an office in Algeria.

“These openings are part of the group’s strategy to be more present in Africa.” The 760 employees in Africa have achieved a total turnover of some € 360 million in 2014.

African militaries must unite to avert a serious readiness crisis and...

Tunisia: Tunisair to resume flights to Libya in April