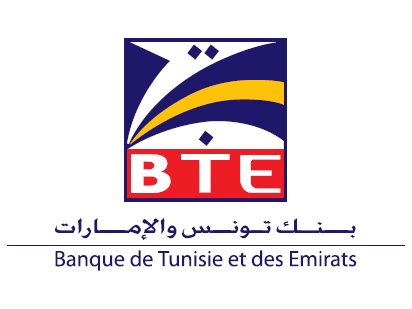 The Bank of Tunisia and the Emirates (BTE) has divided its net profit by eight in the first half of the year.

According to the interim financial statements as of June 30, the net result of the bank amounts to 197 thousand dinars against 1.7 million dinars a year earlier.

However, net banking income for the period grew by 4.3% to 20.2 million dinars compared to 19.4 million at the end of June 2016. This increase was due to higher operating revenues of 9.8%.

On the other hand, personnel costs soared 27.6% to 10 million dinars in the first half compared to 7.8 million a year earlier.

Composition of Government of National Unity

Algerian dates to be exported for 1st time without going through...