HomeNewsTunisia: CenBank Governor predicts inflation below 7% by end of 2019
News 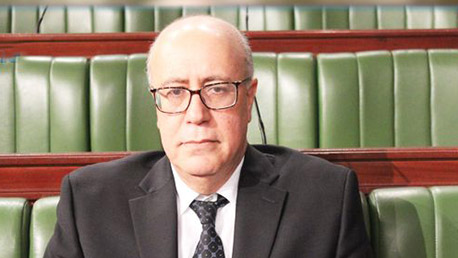 Governor of the Central Bank of Tunisia (BCT), Marouane El Abassi, on Wednesday, expected a drop in the rate of inflation to less than 7% at the end of 2019, i.e. between 6.8 and 6.9 % and this after increasing the key interest rate by 100 basis points on Tuesday.

The Executive Board of the BCT has decided to raise its key rate by 100 basis points, from 6.75% to 7.75% in order to cope with inflationary pressures that represent a risk for the economy and a threat to purchasing power, requiring appropriate measures to reduce their negative effects.

El Abassi said at a press conference on the decision of the Board to raise the key rate, that if this measure is not made, the inflation rate in Tunisia will be double-digit.

Domestic airlines to raise fares by 20% in Nigeria

Tunisia: consumption of road fuels up 5%

Statement Attributable to the Spokesman for the Secretary-General on Darfur