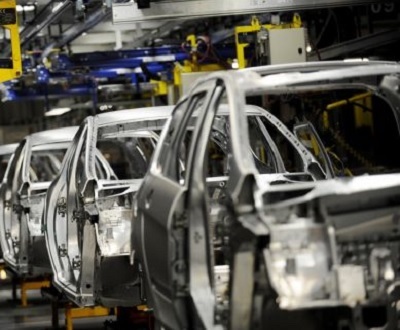 The study on the construction of a car production unit in Zarzis, governorate of Medenine (southern Tunisia), has been launched, Secretary of State for Transport Adel Jarboui announced Wednesday.

Part of the planned car production will be destined for export to Africa, he told MPs at a plenary session held at the House of People’s Representatives (HPR).

The project, which will be carried out under Tunisian-Chinese partnership, will extend over an area of 50 hectares near the port of Zarzis, he pointed out.

It will allow generate 4,000 jobs, added the Secretary of State, recalling that it is part of the realization of the economic hub in Zarzis, on an area of 1,000 hectares.

The hub will also house a commercial port, an area of economic activities and a logistics and industrial zone

The Office of the World Bank in Guinea resumed operations in...