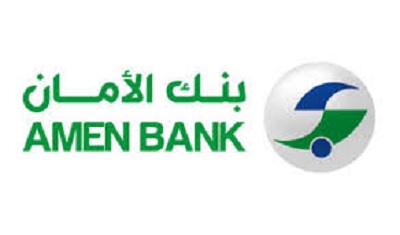 The Financial Strength Rating (FSR) is affirmed at ‘B+’.

The rating is supported by improved profitability and revenue, a relatively solid capital position (CAR), and access to funding, CI pointed out.

It is constrained by tight liquidity, weak loan asset quality, provisioning coverage which is at the prescribed level by the Central Bank of Tunisia and managed in respect to tax administration, and a challenging operating environment, it added.

CI also said Amen’s Long- and Short-Term Foreign Currency Ratings (FCRs) are affirmed at ‘B+’ and ‘B’, respectively. The Outlook for all ratings is maintained at ‘Stable’.

It specified that the Support Rating is maintained at ‘3’, reflecting a reasonable level of support expected from either the majority owners and/or the Tunisian authorities.

As the fourth largest bank in Tunisia, it is likely to be considered systemically important, CI said.