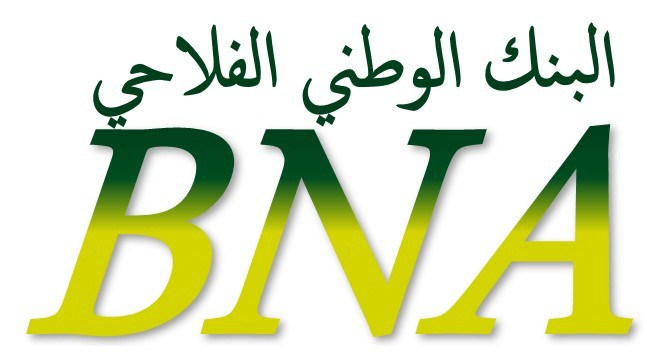 The Capital Intelligence international credit rating agency, on Wednesday, announced it has affirmed the ratings of Banque Nationale Agricole (BNA), based in Tunis, Tunisia.

BNA’s Financial Strength Rating (FSR) is affirmed at ‘B-’.

The rating remains constrained by very weak loan asset quality, low loan-loss coverage, and low levels of both liquidity and capital – the latter exacerbated by the shortfall in provisions, said the rating agency.

It added that BNA’s Long-Term Foreign Currency Rating (FCR) is maintained at ‘B-’.

The Short-Term FCR is affirmed at ‘B’. The FCRs are constrained by the Bank’s weak financial profile and a very challenging operating environment, but are supported by majority government ownership. The Outlook for all ratings is ‘Stable’, according to the same source.