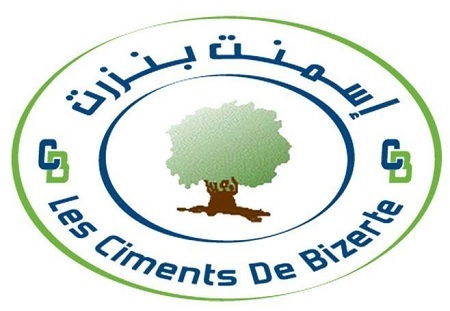 After suffering a loss of 30 million dinars in 2017, the cement company continued last year its headlong rush.

According to the financial statements for the year ended December 31, 2018, the company reported a record loss of 32.9 million dinars.

In detail, however, the public enterprise has improved its turnover by 31% over the previous year to stand at 83.3 million dinars, compared to 63.6 million in 2017.

The company emphasizes that the year 2018 recorded a sub activity, compared to the normal capacity.

The cost of the sub-activity was worth 8.8 million dinars for the production sold and 2.2 million for the stocks.

It should be noted that the bank debts of the cement maker amounted to 197.3 million dinars on December 31, 2018.