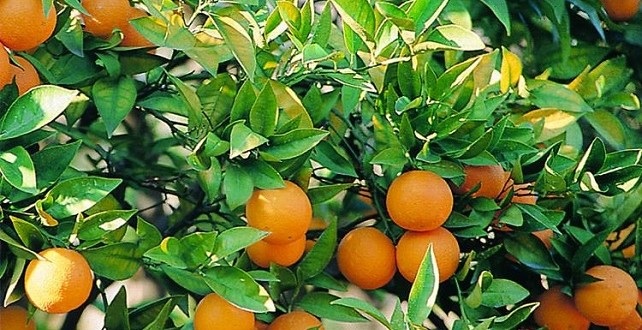 According to statistics from the Interprofessional Fruit Group, exports of Maltese orange posted a 58.3% decline, compared to last season.

The French market has purchased 68% of Tunisian citrus exports. Libya is the second importer of citrus fruit, including orange Thomson, with a rate of 28% of all exports.