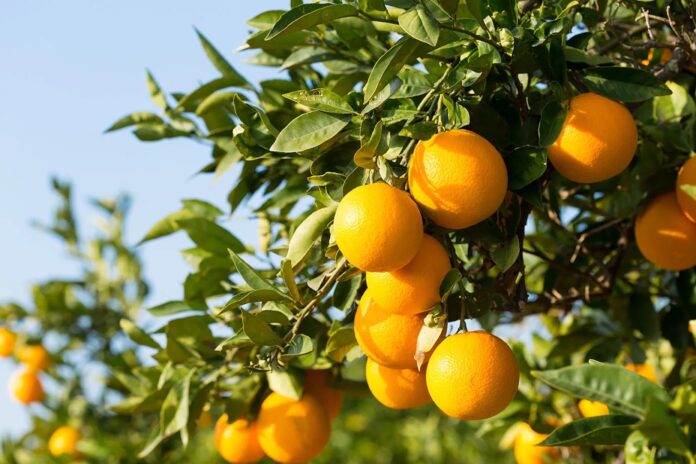 The average production of citrus fruits over the past five years stood at 387,400, ONAGRI added on Tuesday, citing data from the General Directorate of Agricultural Production.

This fall is explained by several factors including adverse weather conditions during the flowering and fruit setting periods of citrus and rising temperatures in May and June.

The decline will affect most production sites including the governorate of Nabeul, where production is expected to reach 200,600 tons during this season, against 241,000 tons in the season 2021/2022, down 16.8%.

However, the governorate is expected to account for 70% of domestic citrus production, 77% of Maltese oranges, 73% of Clementines and 70% of Thomson oranges.

This decline is due mainly to the decrease in the area of citrus fruits, due to an increase in the rate of uprooting of aging plants in recent years, especially in Menzel Bouzelfa and Beni Khalled, in addition to the decline in the amount of water and the irregularity in some public areas.

In general, the production of citrus fruits has registered over the past five years, a relative fluctuation of varieties with a decline in the annual production rate by 4.08%, due to climate change.

Kufuor urges US firms to transfer technology to Africa