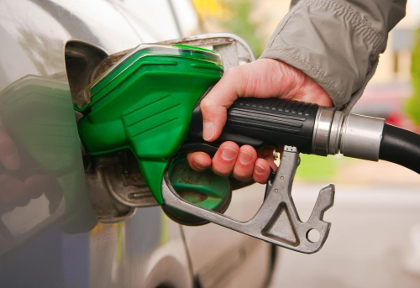 The improvement of the balance of services and factor income only partially offset the impact of the widening trade deficit on current account payments.

According to data from the Central Bank of Tunisia (BCT), the balance of the general balance of payments was -708 MTD at the end of September 2018, against 149 MTD a year earlier.

This deterioration is marked by the low rate of mobilization of external resources, particularly in the form of foreign direct investment (FDI).

The deterioration of external payments continues to weaken the level of foreign exchange reserves, which, despite the mobilization of €500 million on the international financial market, stood at 12.9 billion dinars, the equivalent of 80 days of imports on November 9, 2018 against 93 days at the end of 2017.

The persistence of external imbalances and the erosion of foreign exchange reserves continue to put pressure on the dinar exchange rate. The latter, and despite the intervention of the Central Bank in the foreign exchange market to meet the demands of the various economic operators, continued its depreciation against major currencies.

Compared to its level of the whole year 2017, the dinar depreciated during the first ten months of 2018 by 6.5% and 11.6% on average against the US dollar and the euro, respectively.

Tunisia: Marriott to launch hotels in next two years

An original company in Sfax, to save and make the city’s...