HomeNewsTunisia: current account deficit widens to 5.8% of GDP at end of...
News

Tunisia: current account deficit widens to 5.8% of GDP at end of August 2022 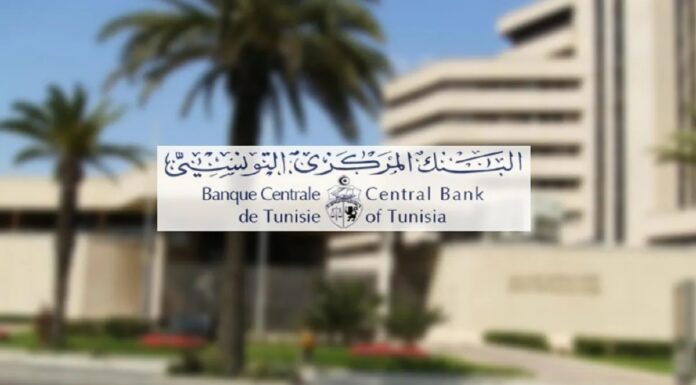 The Executive Board of the Central Bank of Tunisia (BCT) met on October 5, 2022 and reviewed recent economic and financial developments and the inflation outlook.

At the level of the external sector, the Board took note of the accentuation of the current deficit which amounted to 5.8% of the GDP during the first eight months of 2022, against 3.6% of the GDP one year earlier.

It should be recalled that the trade deficit amounted to 16.9 billion dinars at the end of August last year, against 10.5 billion a year earlier, a widening of 61%.

AMU countries urged to speed up integration through transport