HomeNewsTunisia: Dinar appreciates against euro and falls against US dollar in June
News 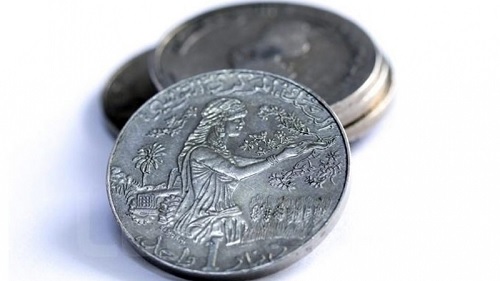 The June 2021 rate of the Tunisian dinar appreciated, on average, against the euro to TND 3.307 against TND 3.335 TND, in June 2020, according to data published recently by the Tunisian Institute of Competitiveness and Quantitative Studies (ITCEQ).

On the other hand, the dinar has depreciated against the dollar and the latter was worth about TND 2.821 against TND 2.736 in June 2020.

As of July 27, a dollar was exchanged for 2.791 dinars, while the euro was worth TND 3.287, according to data released by the Central Bank of Tunisia.

Tunisia: tourist arrivals in Kebili up 30% in H1