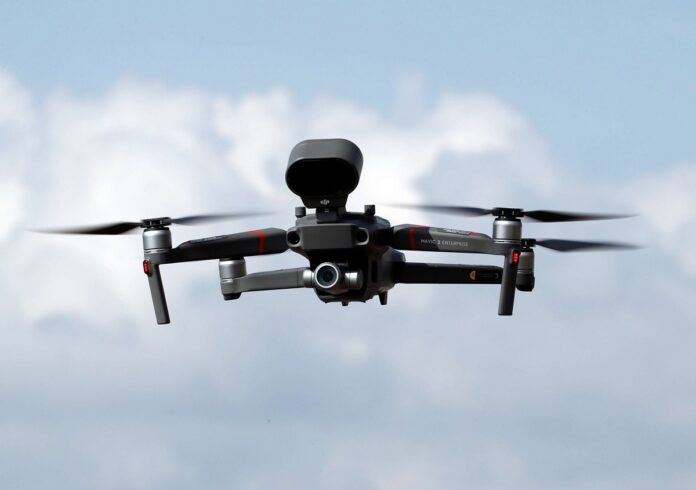 “Tunisie Autoroutes” is moving towards modernizing its policy and renewing its action strategy in the coming period by streamlining governance.

Indeed, the company plans to launch new projects related to control and security operations, and to put into operation new highways as soon as possible, according to its CEO Sihem Ben Soltane.

In an exclusive interview with Africanmanager ar, she said the company has faced, in recent years, major difficulties that have prevented it from moving forward in the implementation and creation of new projects, which has negatively impacted its image.

In fact, Ben Soltane said that the company is currently working to change this image by developing a different strategy of action and setting specific objectives that depend mainly on the resources available to it, whether human or logistical.

Under this new strategy, the company is working to act on expenses to reduce them and to mobilize additional resources by investing in fiber optics to connect all highway networks and using solar energy in lighting.

The CEO said that fiber optics will be adopted in the Sfax-Gabes highway project, part of which will be carried out by 100% Tunisian experts. To this end, the company has obtained the approval of the National Authority for Telecommunications.

One of the most important projects currently under study is a project for the surveillance and safety of citizens on the highway.

The uniqueness of this project lies in the fact that it allows real-time monitoring through unmanned aerial vehicles (UAV), in other words, drones.

According to Sihem Ben Soltane, the first test will be conducted on the Tunis-Hammamet highway, using solar energy, knowing that the company will support the purchase of drones and the necessary equipment associated with it.

She also stressed that this project will help reduce monitoring costs.

Speaking about the highway projects being completed, she said several ones are in advanced stages, such as the Sfax-Gabes highway, which has entered the completion phase of the automatic payment system.

In relation to the delay in the completion of the project, she explained that it is due to the lack of raw materials such as iron.

Regarding the Gabes-Medenine highway, she confirmed that this project has made 80% progress and is currently in the completion phase of the automatic payment system, knowing that the work will end by late 2022.

Regarding the delay in the completion of the Medenine-Ras Jedir highway, the CEO said it is due to land problems.

With respect to the solutions to be implemented, Sihem Ben Soltane stressed that the company is working to remedy the shortcomings in the capacity it has by creating additional resources, planning its spending and setting priorities, including those related to citizens’ safety.

She said the instability of the state apparatus and the lack of long-term strategic planning are among the main causes that have prevented the company from achieving its objectives.