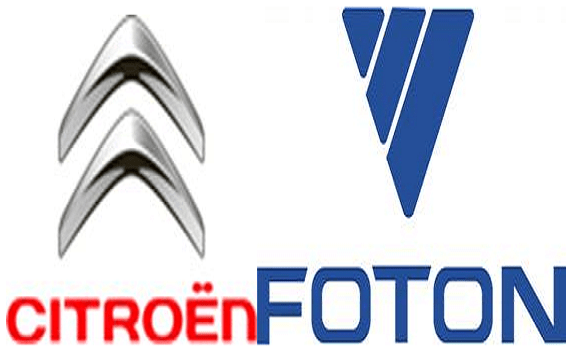 The Tunisian group Loukil recently signed a contract worth € 300 million with Djibouti for the sale of 2,600 passenger cars (2,000 of the Elysée type) of the Citroën and VU brand (600 trucks), after customization in the workshops of the group in Tunisia.

A first tranche, already in production in the Tunisian dealer’s workshops, will amount to € 118 million.

The same group Loukil is preparing to receive the first CKD (Complete Knock Down) or batch containing a set of spare parts needed for the assembly of a vehicle and which will be completed on site by locally produced parts and should shortly, within a dozen days, start the assembly of Chinese cars Foton.

The assembly is largely intended for Libya (a contract for 220 units) and West Africa, besides Tunisia. All this will of course wait for the technical tests in Tunisia.

The group has already started to prospect the market of Ivory Coast for possible orders, according to our information.

Tunisia / United Nations Millennium: The shadow of the international crisis