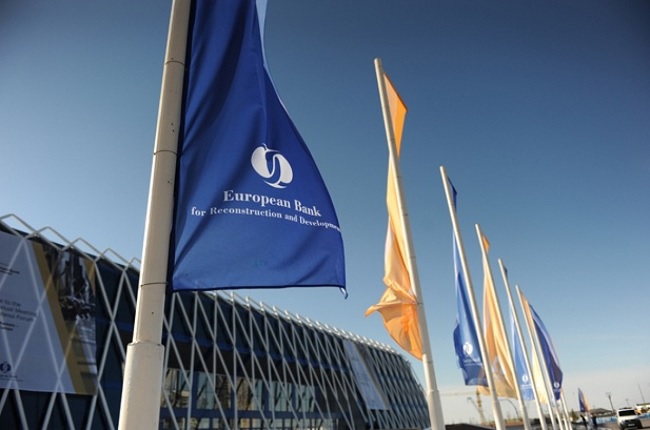 Tunisia’s Real Gross Domestic Product (GDP) growth is projected to be negative, at -2.5% in 2020 before picking up to 2.5% in 2012, according to the European Bank of Reconstruction and Development (EBRD)’s “Regional Economic Prospects: COVID-19, from Shock to Recovery” report published on Wednesday.

“The economy will be held back this year by the implications of the coronavirus containment measures, both domestic and those applied in Tunisia’s main trading partners in Europe,” the report specified.

According to the report, supply chains for the textile and clothing and car-parts industries may be affected.

The weak outlook in the tourism and transportation sectors, is compounded by an expected contraction in agriculture (after poor rainfall in January and February), and a decline in global foreign direct investment flows.

Economic growth in Tunisia decelerated to 1.0% in 2019, the weakest since the recession in 2011, driven by a fall in olive oil output, the contraction in manufacturing industries as a result of weak local and external demand, a sharp fall in oil and gas output, and the contraction in the transport sector, partly because of a reduction in trade volumes, the report reads.

At the same time, the economy benefitted from the large cereal harvest, the modest rise in phosphate production, and expansions in tourism, financial services and telecommunications.

On the other hand, lower global oil prices and reforms anchored within a new IMF-supported program are expected to support the economy.

Tunisia: UTICA calls on Ministry of Finance to reconsider its positions

Egypt wants to double trade with US