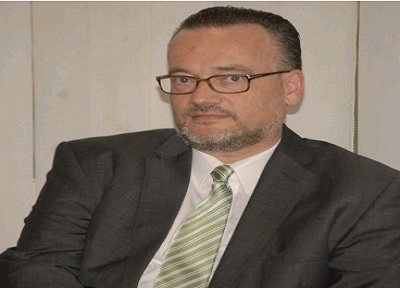 Ulrich H. Brunnhuber, Head of the European Investment Bank (EIB) Tunis Office said in a statement to AfricanManager the bank’s outstanding assets in Tunisia have so far reached € 4.4 billion, or nearly 12% of Tunisia’s GDP, from micro-finance and SME financing to the financing of major projects in various sectors of activity, namely infrastructure, roads and electricity.

Ulrich H. Brunnhuber has, in the same context, indicated that the EIB has made a commitment with the Tunisian government to invest €2.5 billion in the country between 2016 and 2020, and to make available close to €500 million each year.

Moreover, since the start of its activities in Tunisia, the EIB has invested nearly €7 billion in the form of project financing.

Benin: Africa urged to follow the example of China in development...