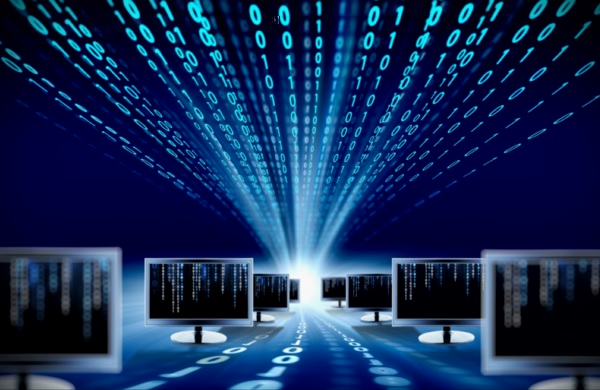 It is important to consolidate digitalization in public services, to guard against the risks of any crisis such as that of COVID-19 and to address the phenomenon of corruption, said an official at the Tunisian Institute of Competitiveness and Qualitative Studies (ICTEQ).

In fact, a company head or an executive of his board of directors devotes an average of 26.58% of his working time to carry out administrative formalities and to separate the related files.

This rate would rise to 10.56% if all procedures were carried out online without any obligation to travel.

This time saving could be more important in certain sectors such as textiles and clothing, leather processing and footwear or construction and public works for industry, argued Baklouti.

The effort made by the Customs is beginning to pay off, as 24% of companies questioned in the business climate and business competitiveness survey carried out by the ICTEQ said they use online customs clearance.

South Africa to get majority stakes in African Investment Bank