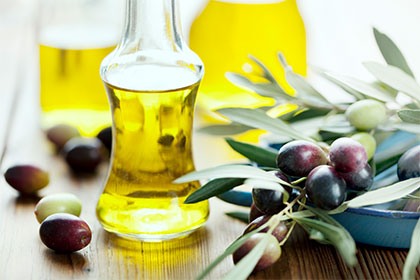 The European Commission (EC) adopted, Thursday, a legislative proposal offering additional temporary access for Tunisian olive oil to the EU market, amounting to 35,000 tons until end of 2017, the EU announced on its website.

The quota proposed Thursday by the Commission will be made available for a period of two years, from January 1, 2016 until December 2017 and it will be opened once the existing duty free tariff rate quota of 56,700 tons enshrined in the EU-Tunisian Association Agreement is exhausted.

“The European Commission is delivering today on the commitment to support Tunisia’s Government and its citizens, to deepen the relationship between the EU and Tunisia and to protect Tunisia’s economy following the recent terrorist attack”, the same source said.

“This initiative is a result of the EU commitment to help the Tunisian economy following the terrible events. It’s a concrete effort targeted at one of the most important economic sectors of the country. It aims to create more jobs to benefit of the Tunisian people,” the statement reads.

The measure has been designed taking into account its impact in the European olive oil sector, the EU indicated.

“With this proposal, the EU is delivering on its promise to further assist Tunisia with concrete short-term actions,” the same source indicated, adding that this proposal will now be forwarded to the Council and the European Parliament for scrutiny and formal adoption before entry into force.

Tunisia: inflation stabilizes for the second consecutive month in May at...

US: IMF approves US$47.1 million for Madagascar