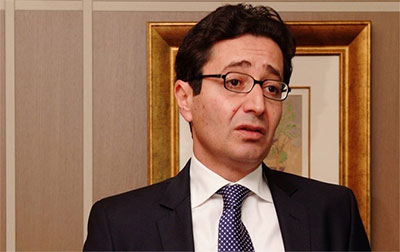 New Minister of Development, Investment and International Cooperation, Fadhel Abdelkafi announced that an update to the 2016/2020 five-year plan is among the top priorities of his ministry.

Speaking on ExpressFM radio on Thursday, he added that an agreement was reached with Prime Minister Youssef Chahed to make some changes to the five-year plan to update it and adapt it to new circumstances.

Furthermore, Abdelkafi said the ministry is focusing on the new investment code that will be discussed next week in parliament.

He said the new investment code is characterized by the easing of procedures for the creation and launch of projects.