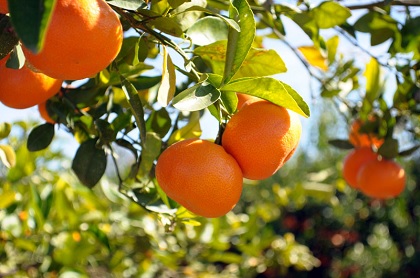 Tunisia’s citrus production in the 2015/2016 season is estimated at 380,000 tons, against 430,000 tons the previous season, the Ministry of Agriculture, Water Resources and Fisheries said in a statement issued Monday November 16, 2015.

About 50% of production in the current season is made up of large sized fruits compared with 30% the previous season.

Cap Bon ranks first with 75% of areas dedicated to citrus in the country, followed by the governorate of Ben Arous (5%) and Bizerte, Kairouan and Jendouba with 4% each.

Tunisia / rolling stock: priority now is for liberalization of the...

Tunisia: € 70 million from EC for Tourism and spending