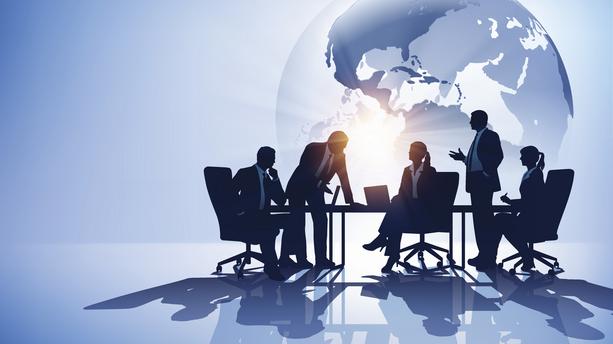 Foreign Direct Investment (FDI) inflow to Tunisia fell by 23% last year, from $845 million dollars in 2019 to $652 million in 2020, according to the report of the United Nations Conference on Trade and Development (UNCTAD) on investment in the world. The paper blamed the current health crisis for the dip.

The UNCTAD said the manufacturing sector attracted the most FDI (54 per cent), followed by energy (33 per cent). The biggest impact of the pandemic on investment was in the services sector, where FDI declined by 44 per cent, which left its share of total FDI flows in Tunisia at only 9 per cent in 2020.

On the African continent, FDI to Congo (Brazzaville) was the highest, after Egypt, at $4 billion. South Africa ($3.1 billion) was second, followed by Ethiopia ($2.4 billion). Nigeria is fourth, capturing $2.4 billion in 2020 and beating out Mozambique ($2.3 billion).

Ghana, sixth, managed to attract $1.9 billion last year, while Morocco drained $1.7 billion. Gabon ($1.7 billion) is in eighth place followed by the Democratic Republic of Congo (Congo-Kinshasa), which recorded $1.6 billion in FDI in 2020.

Senegal closes the African Top 10 with $1.5 billion in FDI.

Statement by the National Security Advisor Susan E. Rice on the...