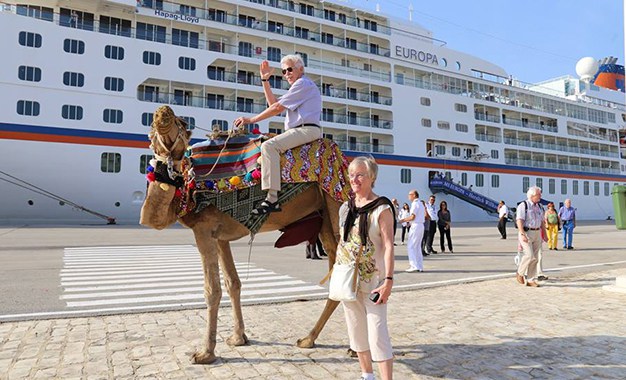 Bloomberg said it sourced hotel pricing insights from Google and seasonal recommendations from regional travel specialists that it knows and trusts.

“These days, luxury brands are bullish on Tunisia, with its many cobblestoned old towns and whitewashed beach villages that feel like the Greek isles, minus the crowds”, said Bloomberg.

The Four Seasons Hotel Tunis, which opened in December, is imbued with North African tradition with its domed architecture and 203 Arabesque style rooms.

Asian brand Anantara, known for its epic honeymoon resorts, will conjure life as a nomad with an outpost opening in mid-2018 near the desert oasis of Tozeur, where Star Wars: Episode 1—The Phantom Menace was shot.

Last to open (and perhaps most anticipated) will be Six Senses Gammarth, a low-rise seaside property outside the capital with an aesthetic that blends Berber, Ottoman, Arab, and French influences—a cultural mélange that can only be found here, added Bloomberg.

Tunisia: only 140 charter flights operated from Tabarka airport to end...