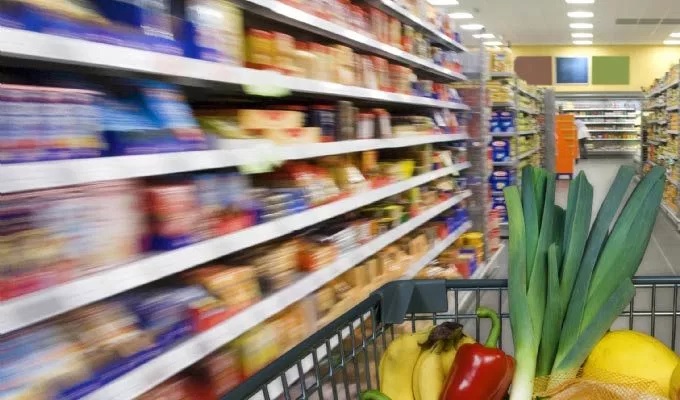 Tunisia’s food trade balance reached 1,354.6 million dinars (MD) in 2017, against 1,075.7 MD, a year earlier, because of the 22.1% increase in the value of imports of agrifood products and the depreciation of the exchange rate, according to data published by the Ministry of Agriculture, Water Resources and Fisheries.

The import coverage rate for exports has decreased slightly, reaching 71% as against 72% in 2016, due to the rise in imports of primary products which account for 75% of imports against 70% in the course of 2016.

This increase is fueled by a rise in the pace of purchases of most of the basic food products during this period, in addition to the increase in the prices of these products internationally and the further depreciation of the dinar in comparison with foreign currencies.

Imports of common wheat and yellow maize grew 22%, compared to 15% for durum wheat.

The increase in imports concerned other non-essential food products, such as bananas, whose imports increased by 35%.

Exports of citrus fruit and canned fish have decreased by 15% and 23%, respectively, despite the growth in production.

What future for Africa if its young people live on less...