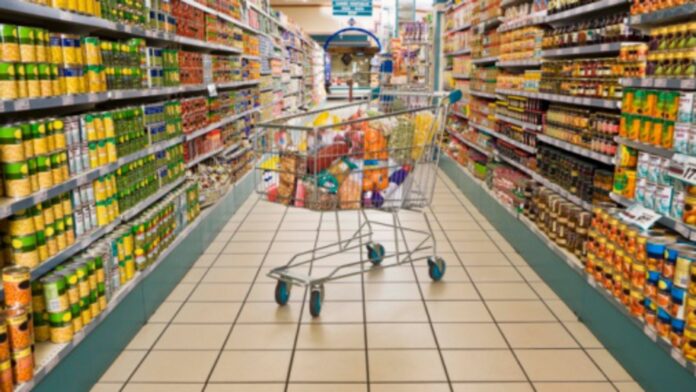 According to the latest figures published by ONAGRI Wednesday, this worsening has been reflected in the coverage rate which fell from 87.1% in 2020 to 67.2% in 2021.

In terms of value, food exports have declined 13.3%, while imports have increased by 12.3%.

This deficit results mainly from the increase in the pace of grain imports (+18.3%) on the one hand and the decline in olive oil exports (-31.2%) on the other hand.

The Observatory reported, however, a clear improvement in the average export price of olive oil (8.17 DT / kg), up 40.5% compared to the previous year.

This is the same for tomatoes whose prices have risen by 12% compared to the same period last year.