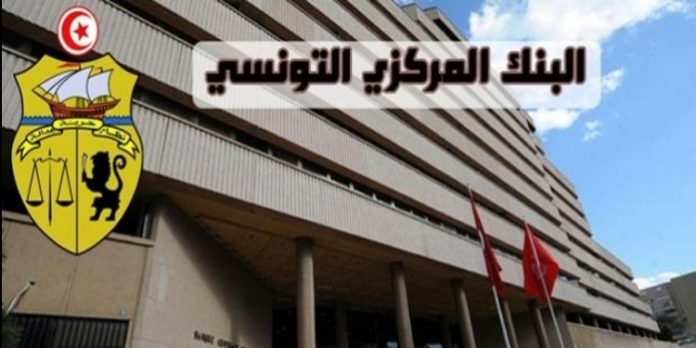 Expat remittances are constantly breaking records. According to data from the Central Bank of Tunisia (BCT), they have reached nearly 6.2 billion dinars at the end of last September, against 4.4 billion during the same period of 2020 and 3.8 billion in 2019.

In dollars, remittances transferred from the start of the year amounts to nearly 2.2 billion dollars or 1.9 billion euros. As a percentage of GDP, they have reached a historic level of 5.5% of GDP compared to 2.7% in 2010.

Diaspora remittances therefore represent more than three times the tourism revenue, which reached until September 30 the countervalue of 1.8 billion dinars, up slightly by 6% compared to the same period last year.

Tunisia: GFH denies and that is good