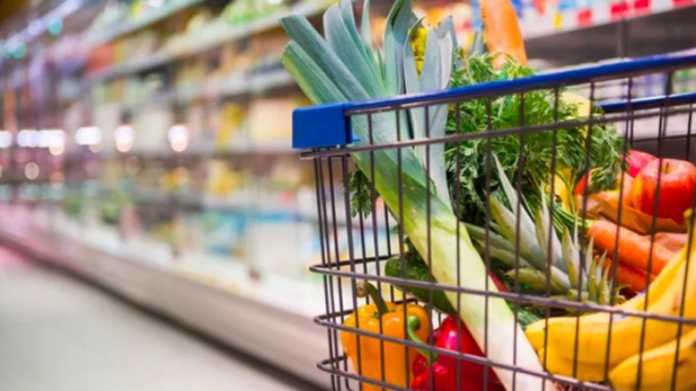 The food trade balance recorded a deficit of 2,496.1 million dinars (MD), at the end of September 2022, against a deficit of 1,556.3 MD during the same period of the previous year, according to data published by the National Observatory of Agriculture (ONAGRI) Tuesday.

According to ONAGRI, the average price of olive oil has risen significantly (10.78 DT / kg), posting an increase of 32.0% compared to the previous year.

The price of durum wheat has recorded an increase of 88.5% compared to last year.

As for the prices of other grain products (soft wheat, barley and corn), they saw a rise ranging between 43% and 62%.

This increase is mainly related to the impact of the war between Russia and Ukraine.

In contrast, the prices of dates have declined by 4.3%.