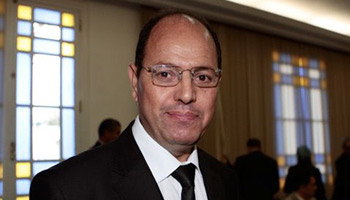 The Tunisian Government is targeting a growth rate of about 4.5% for 2013 and limiting the budget deficit to 5.9%, against 6.6% in 2012, Acting Finance Minister Slim Besbes was quoted as saying.

A statement released Tuesday by the Ministry of Finance said Slim Besbes had met, Monday, with a delegation from the French Development Agency (AFD) in order to examine a number of financial, economic and technical cooperation projects.

On the draft State budget for the year 2013, the estimates were based on the mobilization of own resources, improved fiscal performance, loan resources management and the adoption of a public debt management policy.

The minister also stressed that the state budget for 2013 requires the mobilization of funding required to carry out structural reforms. The aim is to strengthen the competitiveness of the national economy.

It should be noted that the new version of the Investment Incentives Code, currently under review, will be completed, according to Slim Besbes, by late 2012.