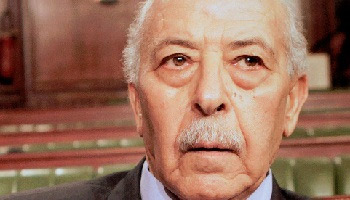 The government is preparing to take measures to reduce the import of luxury goods and supervise debt so as to discourage the use of consumer credit for the purchase of these products (luxury cars or others…), Governor of the Central Bank of Tunisia, Chedly Ayari announced Tuesday on Radio Express FM.

He said in this regard that the main challenge facing the government in the short term is to urgently reduce the trade deficit which had reached, according to him, intolerable levels in late August 2012 as a result of increased imports.

On the recent decision to increase the BCT key interest rate, Chedly Ayari said its main objective is to alleviate inflationary pressures and rationalize a little bit, the allocation of unproductive cash made available to commercial banks which have failed to make good use of them, by using them essentially to provide credit for consumption and not to finance businesses and productive projects.