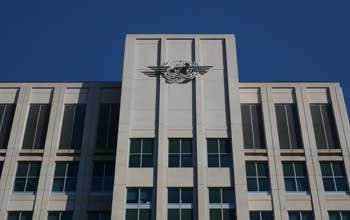 A program of cooperation between Tunisia and the International Civil Aviation Organization (ICAO) will be implemented, in order to accelerate the implementation of an electronic visa system, Narjes Abdennebi, Chief Facilitation Section, ICAO announced Tuesday at a during a panel discussion moderated by ICAO experts with their Tunisian counterparts.

For her part, Selma Elloumi-Rekik, Minister of Tourism and Handicrafts said that the ambition of Tunisia is to further facilitate the process of obtaining visas for all nationalities, by opting for the implementation of the electronic visa system, at the latest during the year 2017, according to a Ministry of tourism and handicrafts statement released Wednesday.

The minister added that work of the national committee, established for this purpose and bringing together all interested parties has started.

Elloumi said that Tunisia is aware of the need for the liberalization of border entries, while reconciling the imperatives of national security and the needs of growth of tourist flows, noting that already many steps have been taken to facilitate entries of certain nationalities, including Russia, China and some African countries.

She noted that the relationship between the facilitation of travel and development of the tourist flow is very close, adding that international experience has shown that whenever border entries are fluid, the number of tourists tends to increase.