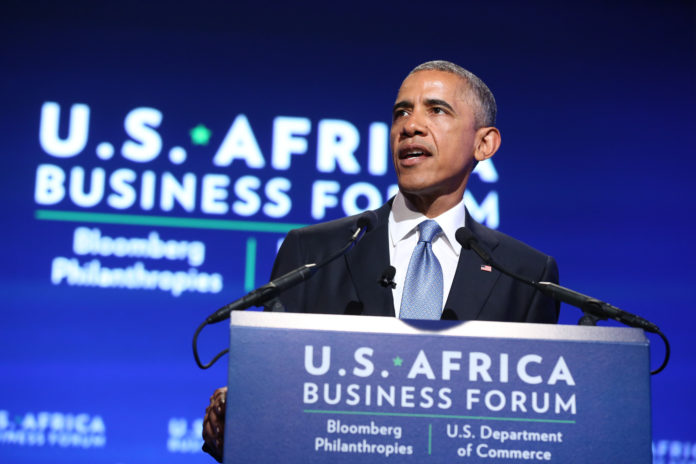 The American Chamber of Commerce in Tunisia (AmCham Tunisia) will participate in the second edition of the US-Africa Business Forum to be held in New York September 21, 2016.

This event is co-hosted by Bloomberg Philanthropies and the U.S. Department of Commerce and will take place on the occasion of the 71st session of the U.N. General Assembly.

Several heads of state, including Barack Obama, President of the United States of America will be present.

Exceptionally, the event will be a “spotlight” on Tunisia. The event will be graced by the presence of the President of the Republic, Beji Caid Essebsi and John F. Kerry, US Secretary of State as well as Tunisian government members.

AmCham Tunisia will be represented by Khaled Babbou, President of AmCham as well as Ms. Amel Bouchamaoui Hammami and Mondher Ben Ayed, both former presidents of AmCham Tunisia.