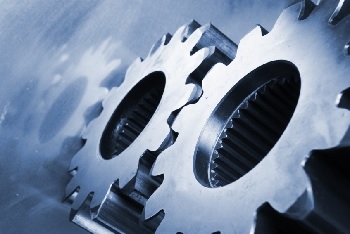 Production in the entire industry recorded a decline of 0.6% during the first five months of 2016, compared to the same period of 2015 (-1.1% From January to May 2015), according to the latest statistics published by the National Institute of Statistics (INS).

Production also posted a more moderate increase in the areas of mechanical and electrical industry by 2.1% and the manufacturing sector of other non-metallic mineral products (2.7%), following the rise in the production of cement, lime and plaster (+ 3.8%).

Tunisia: “we want to convert our debts to France in investment”...

Tunisia : 150 thousand tons of olive oil for this season

“The major concern is the wage bill in the public service,”...