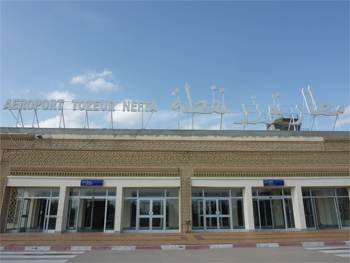 In anticipation of the new tourist season, the Tozeur / Nafta airport will resume in the coming days its winter program for international flights.

The resumption of the Tozeur / Paris line was set for September 22, 2014. It will run until the end of June 2015, with two weekly flights on Mondays and Fridays.