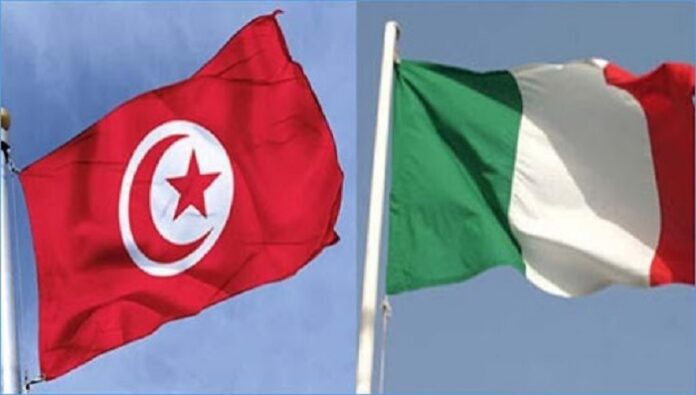 Italy became Tunisia’s first trading partner as their trade volume amounted to 10,782 billion dinars or €3.43 billion between January and June 2022.

Thus, for the first time, Italy ranked first with a 27.24% increase compared to 2021, a percentage not recorded since independence.

This was reported by the Italian news agency “Agenzia Nova” with reference to the statistical institutions of Tunisia and Italy.