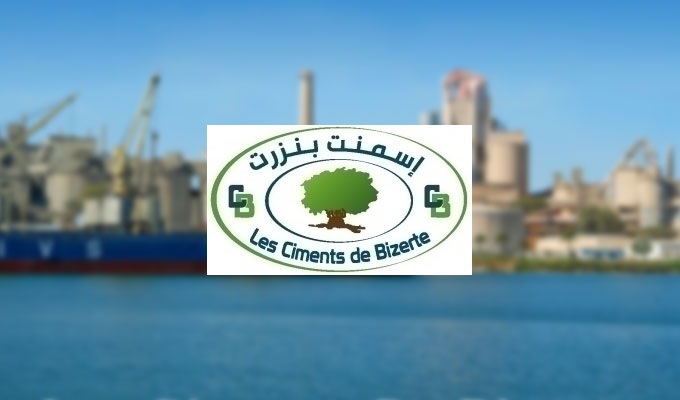 The company “Les Ciments de Bizerte” has just published its interim financial statements closed on June 30, 2022. These statements show a net loss of 11.9 million dinars, against a profit of 1.3 million dinars at the end of June 2021.

The cement company has achieved revenues of about 57.8 million dinars during the first six months of the year, against 72.3 million a year earlier, down 20%.

Indeed, the first half of 2022 has recorded an under activity, compared to normal capacity. The cost of under activity was a value of 2.5 million dinars for production sold and 711 thousand dinars for stocks.

With a cost of sales of 58.1 million dinars, the gross margin is negative 327 thousand dinars, against a positive gross margin of 11.6 million dinars at the end of June 2021. This deterioration is explained by the recession in local demand and by export deficits.

Thus, given that the export prices (set by the international market price) are lower than the cost price, a deficit on export operations is assumed on the one hand for obligation to create resources necessary for the continuity of operation and on the other hand to avoid the cost of deterioration of stocks, costs of handling and financial costs needed for financing the operating cycle.

The soaring prices of consumables as well as the lack of production were the cause of the finding of the deficit even on local sales until the second ten days of May 2022, the third ten days saw an increase in sales prices.

Therefore, the operating result is a deficit of 7.2 million dinars, against a surplus of about 6.8 million in the first half of last year.