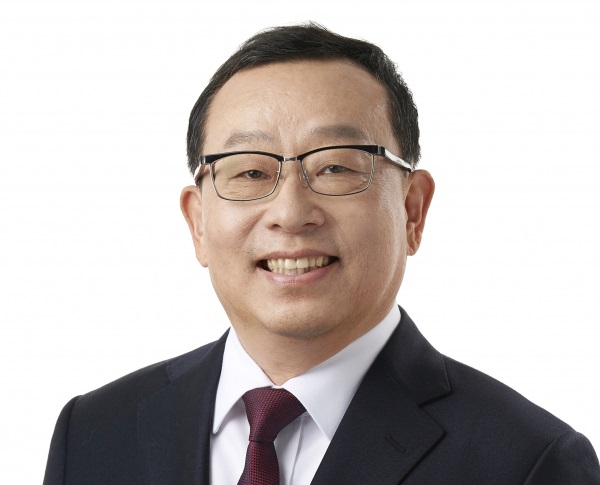 A Korean has been elected president of the International Standardization Organization (ISO) for the first time.

The Ministry of Trade, Industry and Energy of Korea announced on Sept. 25 that Cho Sung-hwan, CEO of Hyundai Mobis, was elected to lead the ISO for two years from 2024 to 2025 at the 44th ISO General Assembly held in Abu Dhabi of the United Arab Emirates (UAE) from Sept. 19-23.

Founded in 1947, the ISO develops and publishes standardization in all technical and nontechnical fields other than electrical and electronic engineering.

Korea joined the ISO in 1963 has served as a board member for more than 20 years. It is ranked eighth among the member countries in terms of activity. Cho’s election as the new president will solidify Korea’s position as a leader in global standardization development.

Cho competed against the Chinese Academy of Machinery Science and Technology Group Chairman Decheng Wang to become the ISO leader. He earned recognition for his deep understanding of international standardization and leadership, which was proven by an outstanding management performance.

Cho is an engineering veteran and was appointed as Hyundai Mobis CEO in 2021. Previously, he worked at Hyundai Motor and Hyundai Autron.