Tunisia: less than a billion TD in Treasury current account, tourist revenues at over 1.3 billion T0D 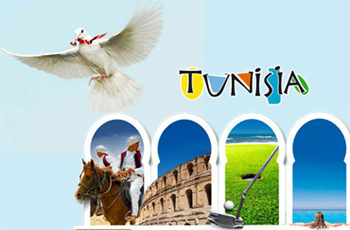 Tunisia’s Treasury’s current account recorded a surplus of 844.4 MTD, that is to say, less than a billion TD or which may correspond to one month’s wages. On the same date of 2014, this amount was 849.7 MTD. The balance is down, even if it is normal that it is fluctuating.